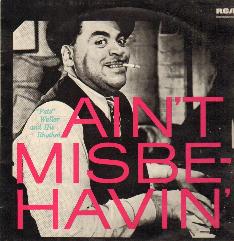 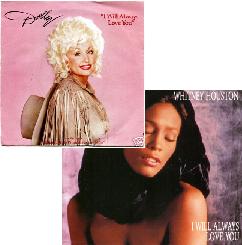 “Parton has freely admitted that she wrote her 1974 hit ‘I Will Always Love You’ as an elegy for her broken relationship with [Porter] Wagoner, a relationship that was always platonic, but at times stormily passionate… A guitar motif washed with mournful sunset colors opens Parton’s version; when she steps in, she handles the lyrics with the cautious tenderness of a farm girl carrying a jumble of newly hatched chicks in her apron. She’s aware of the fragility of what she’s holding, and of its fleetingness: Unlike a passel of chicks, it’s destined to soon fly away from her forever.” –Stephanie Zacharek, Salon.com 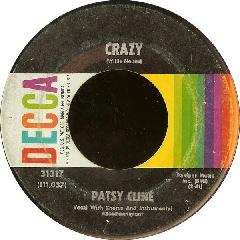 “When Patsy Cline brought Willie Nelson’s ‘Crazy’ to the upper reaches of the country charts in late 1961/early 1962, he was just beginning to become known as a world-class songwriter… A lazy, late-night ballad, the song really defies easy description. Nelson’s music borrows equally from jazz, classic pop and country — with country not being nearly as prevalent as the jazz and pop. In many ways, it is constructed like a classic pop song… Cline’s classy original hit single remains the standard by which any version of ‘Crazy’ is judged.”
–Stephen Thomas Erlewine, AllMusic.com 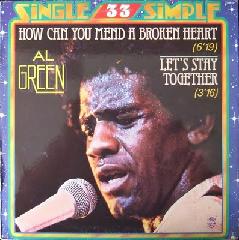 “After Mitchell gave Green a rough mix of a tune he and drummer Jackson had worked out, Green wrote the lyrics in five minutes. Still, Green didn’t want to record the song and fought with Mitchell for two days before finally agreeing to cut it. The recording was finished late on a Friday night in the fall of 1971; Mitchell pressed the single on Monday, and by Thursday Green was told that ‘Let’s Stay Together’ would be entering the charts at Number Eight. Within two weeks, it had reached Number One on the R&B charts, and in February 1972, the warm, buoyant love song gave Green his only Number One pop hit.” –Rolling Stone, “The 500 Greatest Songs of All Time” 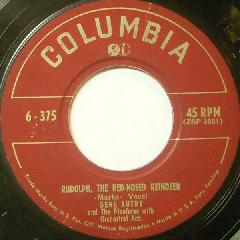 “The cowboy star [Autry] had scored a holiday hit with ‘Here Comes Santa Claus’ a few years before…[but] Autry wasn’t impressed with the song about the misfit reindeer. Marks begged him to give it a second listen… Within a few years, it had become the second best-selling Christmas song ever, right behind ‘White Christmas.’ … The little red-nosed reindeer dreamed up by Bob May and immortalized in song by Johnny Marks has come to symbolize Christmas as much as Santa Claus, evergreen trees and presents. As the last line of the song says, ‘He’ll go down in history.'” –Bill DeMain, Performing Songwriter 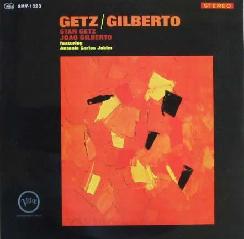 “‘The Girl from Ipanema’ was one of the biggest pop hits of the 1960s with ties to vocal jazz and easy listening music, making #5 in 1964. Although it was credited to Stan Getz and Astrud Gilberto, most listeners remember it as an Astrud Gilberto song, as it was she who sang the track. Like many bossa nova songs, particularly ones in which Antonio Carlos Jobim had a hand in composing, it’s a gently lolling, seductive number, bringing to mind breezy beaches… [T]here was a pop appeal to the performance that crossed it over, not only in…Gilberto’s mysteriously, distantly cool cooing vocals, but also in the makeout jazz of Stan Getz.” –Richie Unterberger, AllMusic.com 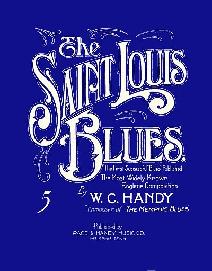 “Undoubtedly the most long lived and popular blues song ever written is William Christopher Handy’s classic ‘St. Louis Blues,’ which has almost taken on a life of its own since it was written over eighty years ago. It has been played and enjoyed the world over; its longevity shows no sign of slowing down. This song has made millions of dollars in sales, inspired motion pictures, brought fame to its singers and survived attempts at banishment from musical notation… Handy remarked that his whole life revolved around ‘St. Louis Blues’ from the time he wrote it.” –Thomas L. Morgan, Jass.com 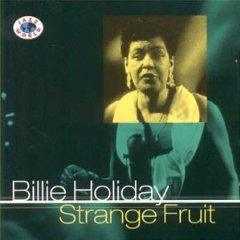 “The story behind the song ‘Strange Fruit’ is well-known. Shocked by a postcard bearing a photograph of the lynching of Thomas Shipp and Abraham Smith in Marion, Ind., Bronx schoolteacher Abel Meeropol put pen to paper. Full of unforgettable imagery, his poem ‘Bitter Fruit’ was published under the name Lewis Allan in 1936. He later supplied a melody so it could be sung at political rallies, but jazz icon Billie Holiday and her pianist Sonny White refashioned the simple tune.” –Lara Pellegrinelli, NPR Music 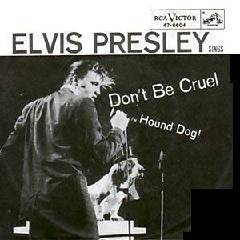 “Slapping the back of his guitar for extra percussion, Presley invented a new style for himself with his take on this song by blues singer Blackwell. ‘Don’t Be Cruel,’ backed with ‘Hound Dog,’ was a double-sided smash on the pop, R&B and country charts. Its 11-week domination of the Number One spot was the longest in history — until ‘End of the Road,’ by Boyz II Men, broke that record in 1992.” –Rolling Stone, “The 500 Greatest Songs of All Time” 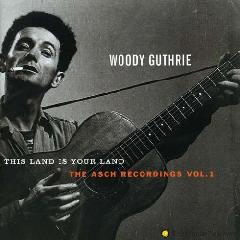 “So what can one say about what has been called the greatest American folk song ever written? Perhaps you could bring up the fact that the success of ‘This Land Is Your Land,’ Woody Guthrie’s most famous composition, was drenched in an irony that made even the then-dying Guthrie wretch. Where as the song is frequently cited as patriotic gold… [the song] was written as a protest song and bitter parody of ‘God Bless America.’ … This is a dead-serious, sorrow-filled protest song, a true crying out from a people that were suddenly beginning to question the validity of the American Dream.” –Barry Weber, AllMusic.com