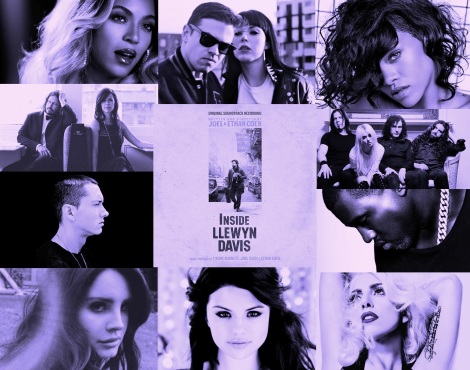 Bare-bones masterpiece, at once grandiloquent and self-effacing.

The throbbing dance beat elevates a simple tale of loneliness and a woman scorned to high tragedy.

Pop songs can both compress and expand the sensation of time. We have so little, yet it can be so full.

Melancholic pop song about the knife’s-edge of a breakup, elevated by Ms. Aguilera’s beautifully complementary vocals.

Pop songs are usually either about the beginning or the end of love. This one is somehow about both at once. And oh, that raunchy saxophone.

Stretching toward maturity and realizing you’re not there yet. Rap and rock combined at their most (knowingly) bombastic.

For a mainstream artist, Yeezy spends a lot of time at the frontiers of radio-friendly sound. I love it. Political in the best way.