We’re back in that somewhat frustrating pocket of time between the Academy Awards nominations announcement and the actual ceremony. Current frontrunners can easily lose steam between now and February 22. The general public will be apathetic, critics will be disgusted, and Hollywood will congratulate itself once again for its relevance. Blah, blah, blah. This is still the only awards show I follow. I’ll just get some of the bad out of the way first here, and then focus on the good.

Yes, the nominations this year are even more saturated with movies about white men than usual. No female writers or directors were nominated, and the acting categories are entirely Caucasian. This outcome reflects the demographics of the voters. Liberalism is a big tent. But sure, we can say all those privileged Hollywood libs are a bunch of hypocrites. My main takeaway is that the nominations for The Imitation Game, The Theory of Everything, and Meryl Streep in Into the Woods seem preordained to the point of self-parody. Some of the voters might not have even seen these movies; they just went with what sounded Oscar-y.

Here’s how the main categories turned out:

I watched over fifty new movies last year for the first time in my life, and I’ve still only seen two of these. This is a cause for personal frustration, not a complaint against the Academy’s choices. But I’m happy for both Boyhood and The Grand Budapest Hotel. Every other film was released in the fall, but with these two we have a better representation of the full year than we usually get from this category. Selma is the movie I’m most eager to see. I’ve heard great things about it. The fact it was snubbed in the acting and directing categories was the primary lament on film critic Twitter this morning. According to the pundits, there weren’t any huge surprises in this category. For the first time, the convoluted rules yielded only eight nominees. So that’s what happened to Gone Girl. Birdman and The Grand Budapest Hotel both lead the way in total nominations with nine apiece. Along with Boyhood, these films are the most likely to win.

The two Oscar-bait biopics landed nominations for their leading men, which anyone could have predicted a year ago. Strangely enough, Cooper is the only man on the list who’s been nominated before. Experts say the award is Keaton’s to lose. Birdman is another movie I need to see soon.

Yay, a foreign film! The one thing that critics on Twitter were happy about this morning was Cotillard’s surprise nomination. Having only seen Gone Girl of these five, I’m rooting for Pike, but these are some great actresses. 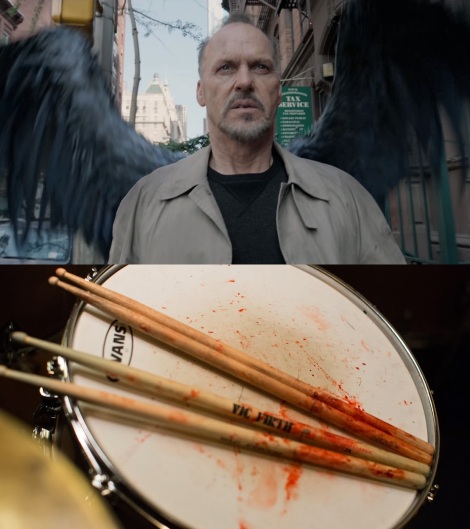 This is a great group of actors, as well. I’m very happy for Hawke, and I think it’s entirely appropriate that Boyhood only received acting nominations in the “supporting categories.” Everyone in that movie is supporting the experiment. The favorite here appears to be Simmons.

Arquette is pretty much the MVP of Boyhood, so I’d be really thrilled if she won this. And seriously, Streep just has to appear in a movie in December, any movie, to get in. It’s a testament to the lack of opportunities for actresses in Hollywood. Then again, it’s great to see Laura Dern on the list. 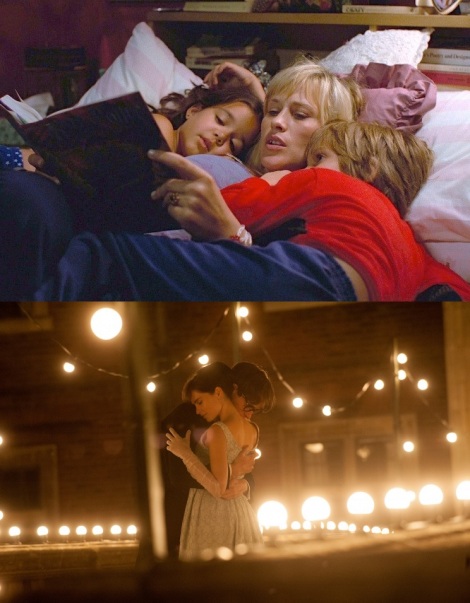 If this category is a reliable way of narrowing down the Best Picture field, and it typically is, then the top three are the clear frontrunners in both categories. Miller’s film was nominated here but not for Best Picture — the first time that’s happened in years. Birdman and Boyhood both have easily summarized hooks, and Grand Budapest is simply Wes Anderson putting himself on the screen unabashedly.

NO. LEGO. MOVIE. No movies with Legos. No movies in which Lego characters run around being Lego-ish. It’s a surprising decision, but I don’t particularly love that movie, and at least there are two very interesting-looking foreign-produced films in its place. But what kind of a world do we live in where the intentionally irritating song “Everything Is Awesome” gets a nomination, but the movie itself does not? The world of the “Kragle,” that’s what. 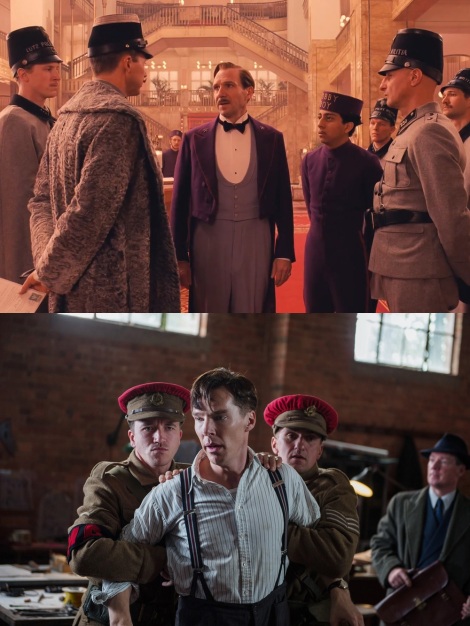 Christopher Nolan’s Interstellar picked up five nominations for looking and sounding snazzy. Steve James’ Roger Ebert film Life Itself was shut out of the documentary category. Alexandre Desplat took two nominations for Best Score (The Grand Budapest Hotel and The Imitation Game). I’ll tell myself that his hogging of the category was the reason Mica Levi didn’t get in for Under the Skin. Some blockbusters were nominated for Visual Effects, Costume Design, Makeup/Hairstyling, and Sound Editing, because those are the things blockbusters do well. As for writing, the Best Picture frontrunners are all in the Original Screenplay category, which makes Adapted Screenplay a bit more of a guessing game. But hey, Paul Thomas Anderson sneaked into the latter category. Sometimes good things happen at the Oscars.