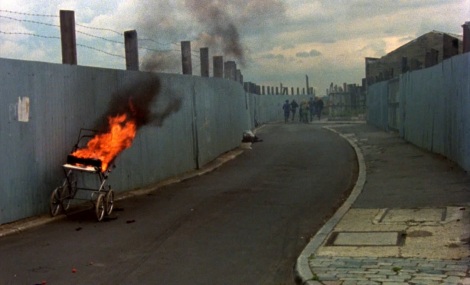 “How does he do it?” asked no one. According to my painstaking records, I’ve maintained roughly the same pace in watching movies that were new to me during the last twelve months as I had for each of the two previous years. (Around 350 — pretty strenuous.) I did this despite spending four and a half months at the beginning of 2019 mostly revisiting my favorites from the current decade. It would seem that I filled every last moment of spare time on a movie. Having a looming deadline (the end of said decade) coming up certainly spurred me on to seeing more things, and the recent vintage of many of the films below speaks to that effort. On top of that, let’s not forget the 200-plus cartoons I watched earlier this year. All told, it’s a little ridiculous. But I can’t say it hasn’t been rewarding as well. The 87 feature films listed below are the biggest “class” of new favorites since I started blogging.

A year can feel like an incredibly long time. Looking at a list of movies viewed during that period, whether it’s from June to June or January to December, I almost doubt the usefulness of lumping it all together as a single experience. A year ago, I was still happily using MoviePass. In my “class of 2018” post, I mentioned “the company’s teetering business model,” and indeed, two or three months later, the other shoe dropped. MoviePass was no longer a reliable service, so I canceled. Soon after, I joined the AMC program and have been happy with it ever since. (I’m an hour’s drive away from a big multiplex with 3D and IMAX and recliners, and there’s a smaller AMC theater close by as well.) Besides the theater, I had the usual methods of home viewing — my own disc-and-digital collection and Netflix, both streaming and DVDs. For one week in July, I also had the privilege of brigadooning FilmStruck before that priceless service folded, a free trial that brought me a couple Derek Jarman films, Grey Gardens, and a high-definition copy of Daisies (a film I’d previously seen only in crummy quality via YouTube). During the late summer and early fall, I caught up with five films each by Pier Paolo Pasolini and Douglas Sirk, two of the biggest canonical blind spots I still had at the time. October 2018 seemed like a good time to see all the Halloween movies. Finally, I rejoined MUBI late in the year, seizing a pretty good deal by paying for a year in advance. That fact likewise provided incentive for me to catch a few more movies whenever possible. 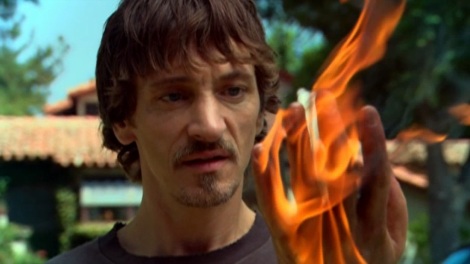 Me and You and Everyone We Know

As I wrote in January, I was able to see all eight Best Picture nominees from this year’s Academy Awards in theaters before the nominations were announced. I’m still pleased with this dubious personal accomplishment, in spite of everything. When it comes to the ultimate winners, I’m less enthusiastic, of course. Green Book‘s ultimate victory surprised me in the same way that The King’s Speech surprised me eight years ago. In each case, I was able to identify the movie, based solely on its trailer, as the kind of waterlogged Oscar bait that would automatically secure a nomination. But that the Academy would go all the way and give both of them the biggest award when they were both up against plainly more galvanizing films? I’m still scratching my head and should probably seek help. In any case, those results are rightly forgettable, the experience of watching the ceremony always falls short of my hopes, and there are many better ways of appreciating cinema, even though I shouldn’t begrudge people who can discern historical interest from these things. 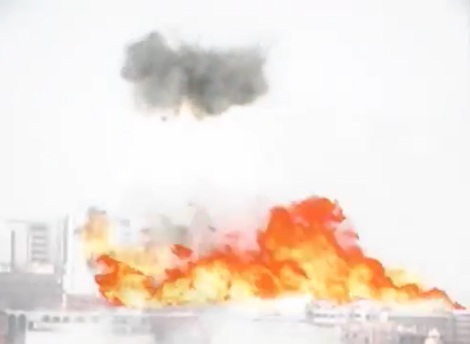 One of those (better?) ways is by putting on my own silly little ceremony. Here’s the class of 2019 — bearing in mind that I already have five favorite movies from 2019 that, as per my usual practice, will be part of the class of 2020. The list is as strange and varied an assortment as ever. I’m proud of my evolving taste, though there are still times I feel like an intermediate cinephile. That is to say, I can appreciate rigorous French auteurs like Claire Denis and Robert Bresson, but only when they make genre films, and vice versa. Then again, I was overjoyed and relieved that I had such a good time with Wavelength, despite it also being seen via an inferior YouTube upload. Additionally, I had a great time with such genre movies as Enter the Dragon, Gilda and Wayne’s World. There are exceptions to every rule.

And just like last year, here’s my top ten: